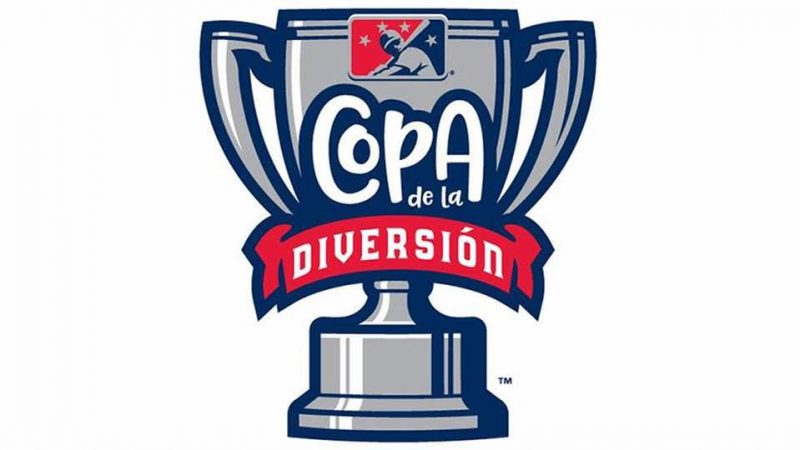 The Storm will take part in Minor League Baseball’s new immersion initiative “Copa De La Diversión” or “Fun Cup”. The Copa, for short, is a season-long event series specifically designed to embrace the culture and values that resonate most with participating teams’ local U.S. Hispanic/Latino communities, as described by Minor League Baseball. This season, 33 teams, including the Storm, will rebrand at some point during the season to recognize its local Hispanic/Latino culture.

The Storm will become El Storm during their Hispanic Heritage Weekend June 1-3. The rebrand includes uniquely designed hats to be worn on the field and available in the team store for purchase, as well as jerseys to match, which will be available for auction after the game June 3.

The weekend will include in-game promotions, concessions and music that will reflect the Hispanic/Latino culture to recognize the community and bring awareness to the Lake Elsinore fan base. Six of the California League’s eight teams are participating in the 2018 Copa, but only one of the 33 participating Copa teams will take home the big trophy, which will tour the country, making its way to all 33 ballparks 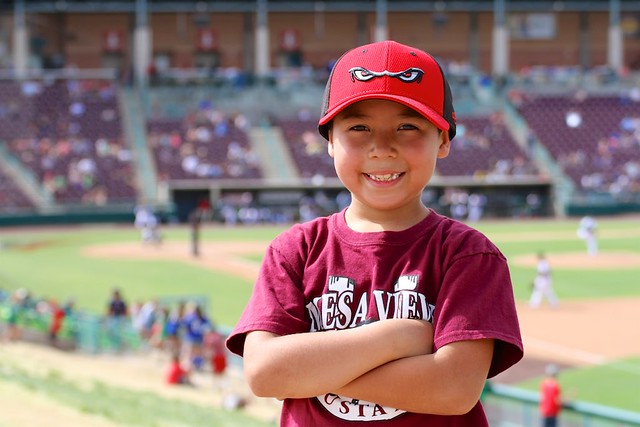 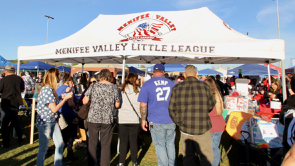 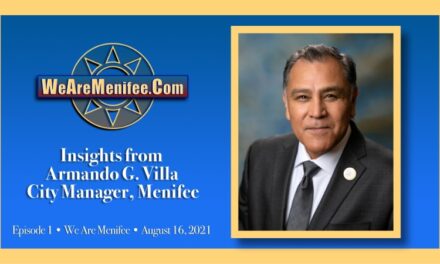