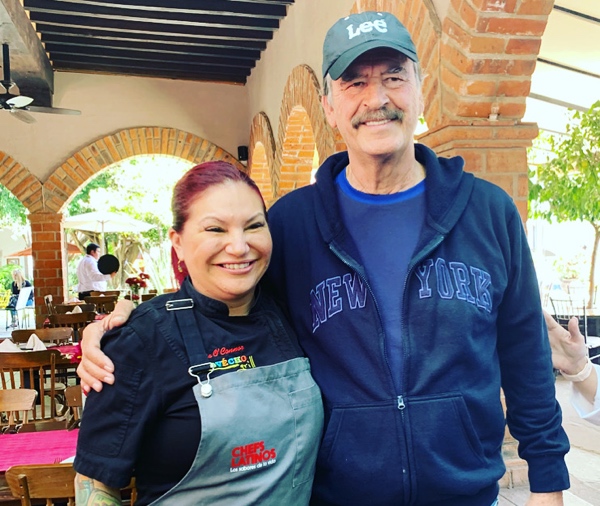 Chef Rosie O’Connor is a native Californian, who carries the spirit of Mexico in her heart. The culinary expert was recently a part of an expedition to Mexico that was hosted by Chef Latinos, an organization directed by Antonio Alcarez.

Chef Rosie has always dreamed of cooking for a president and her dream came true at the event held on November 9th. It was difficult for Chef Rosie to decide what she was going to make for the former president, Vicente Fox.

She decided on a shrimp soup prepared in the regional style of Tuxpan, Veracruz. After tasting the dish, Former President Fox complimented Chef Rosie on her dedication to her craft, stating that, “her father would be proud and that even though she lives in California, her heart is from Mexico.”

When asked about her choice of which dish she chose to offer Chef Rosie is quoted as saying:

“I wanted to make a dish that represented a region in Mexico and put my spin on it. I am a American born chef who specializes in Mexican cuisine. I wanted to honor him by making something different than mole or something general. I made a typical shrimp soup from Tuxpan, Veracruz. I made the base with hondashi & guajillo chile and topped it with Tobiko (flying fish eggs) tortilla chips, & pozole. I poured my heart into that dish. I made it a few times at my restaurant before making it for him.”

Chef Rosie’s commitment to quality and perfection is an inspiration for anyone that might choose to pick up a knife or skillet and Antonio Alacraz, the Director of Chef Latinos, also chimed in on the importance of Chef Rosie’s participation and is quoted as follows:

“We will achieve many great things with Chef Latinos. Chef Rosie’s story will travel the world and inspire many women, as she already does. Thank you for being part of this beautiful project.”

Former President Fox was delighted at the turnout and spoke highly of Chef Rosie and all of the other culinary experts that participated:

“What stands out to me is not only the extraordinary cuisine we enjoyed today, but the quality of your personalities, your ability to spread joy, and the excellent feelings that food can bring to people.”

Rosie O’Connor is the executive chef at Provecho Grill located in Menifee, California 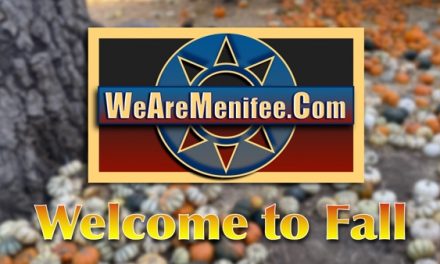 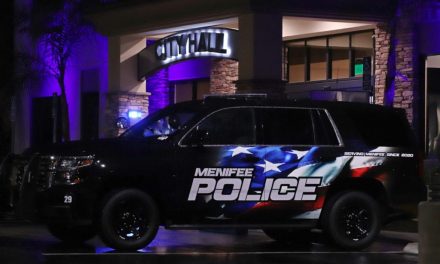 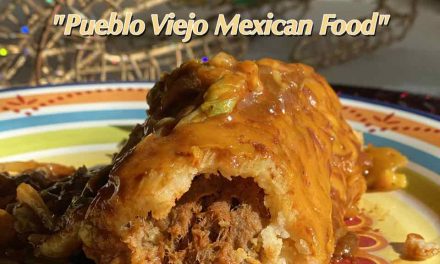