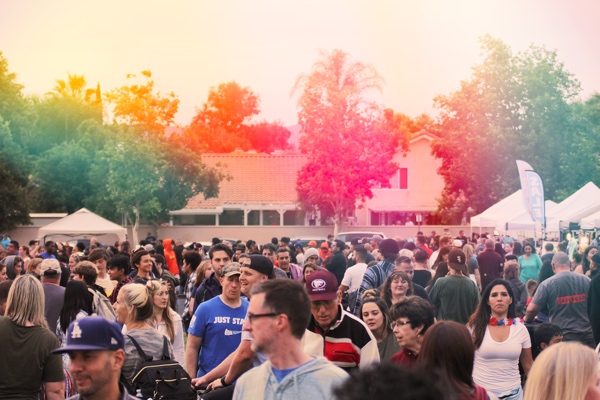 Although California continues to see the slowest growth rate in the State’s history, as stated by the DOF, at 0.2%, Menifee continues to grow at top ranking pace. Menifee tops as the fourth fastest-growing city in Riverside County, but tops neighboring Southwest Riverside County cities by over double.

“Menifee is catching the attention of residents and businesses who are looking at Menifee for opportunities to expand and increase their quality of life. We are proud to be the fastest growing City in Southwest Riverside County, “said Mayor Bill Zimmerman. “Menifee is safe community, with brand new beautiful shopping centers, lush parks and many new housing options and because of that people are flocking to the City.”

“Growing at such a fast pace does not come without challenges,” said Menifee City Manager, Armando Villa. “However, with the start of the City’s own municipal police department, enhancements in fire department equipment and services, as well as investments in infrastructure and amenities thanks to Measure DD, we will continue to maintain the quality of life that our residents and businesses have come to expect and enjoy.” 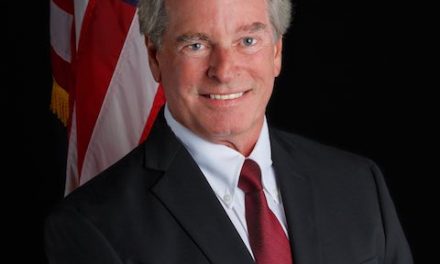