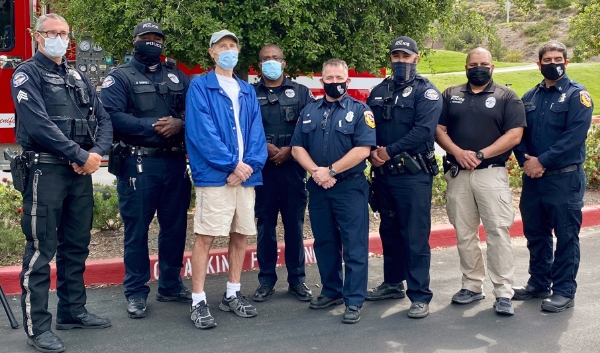 Cyclist and Responders Meet After Saving his Life on Menifee Roadway

The City of Menifee Police Department is proud to be a part of a true example of being in the right place at the right time and a story that highlights the heroic actions first responders make on a daily basis.

On February 23, 2021 at approximately 11:48 a.m., Menifee Police Department officers were dispatched to a man down call at the intersection of Haun Road and Holland Road. Officers arrived on scene and observed a male adult unconscious and not breathing in the middle of the street.

A witness at the scene stated that the male was riding his bicycle in the number one lane of northbound Haun Road when he suddenly collapsed, seemingly without any interference from vehicles or other outside influences. The male, later identified as Menifee resident Kurt Bell, 66 years old, was transported to Loma Linda University Medical Center (LLUMC) Murrieta, where it was determined that Mr. Bell had suffered a heart attack.

While Mr. Bell remained in critical condition for a few days following the accident, he is now out of the hospital and on his way to a great recovery. Mr. Bell was extremely grateful to all the people involved in his life saving efforts and wanted to personally thank all the first responders, off-duty and on.

On April 27, 2021, Loma Linda Hospital provided an opportunity for Mr. Bell to reunite with the first responders from the Menifee Police Department and CAL FIRE who saved his life. During the touching event, Mr. Bell expressed his sincere gratitude that this entire team of people were at the right place at the right time with the right equipment and training. Peter Baker, Senior Vice President for LLUMC Murrieta emphasized what an incredible example this life-saving event is of the partnership between multiple first responders and hospital staff. He hopes this serves as a reminder of the importance of being prepared and highlighted that CPR and first aid training for the public can make all the difference in situations such as this. 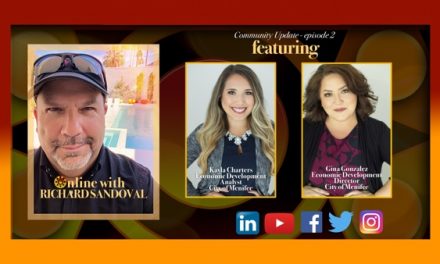 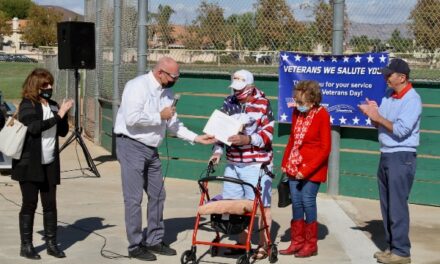 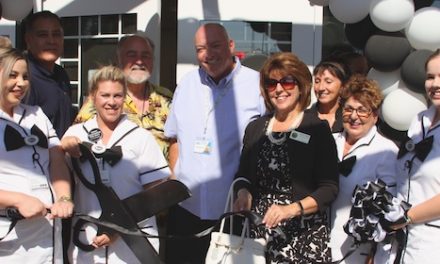 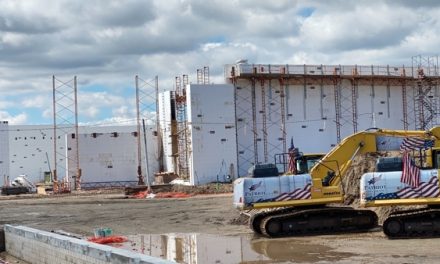 Residential and Commercial IMPACTED by COVID-19